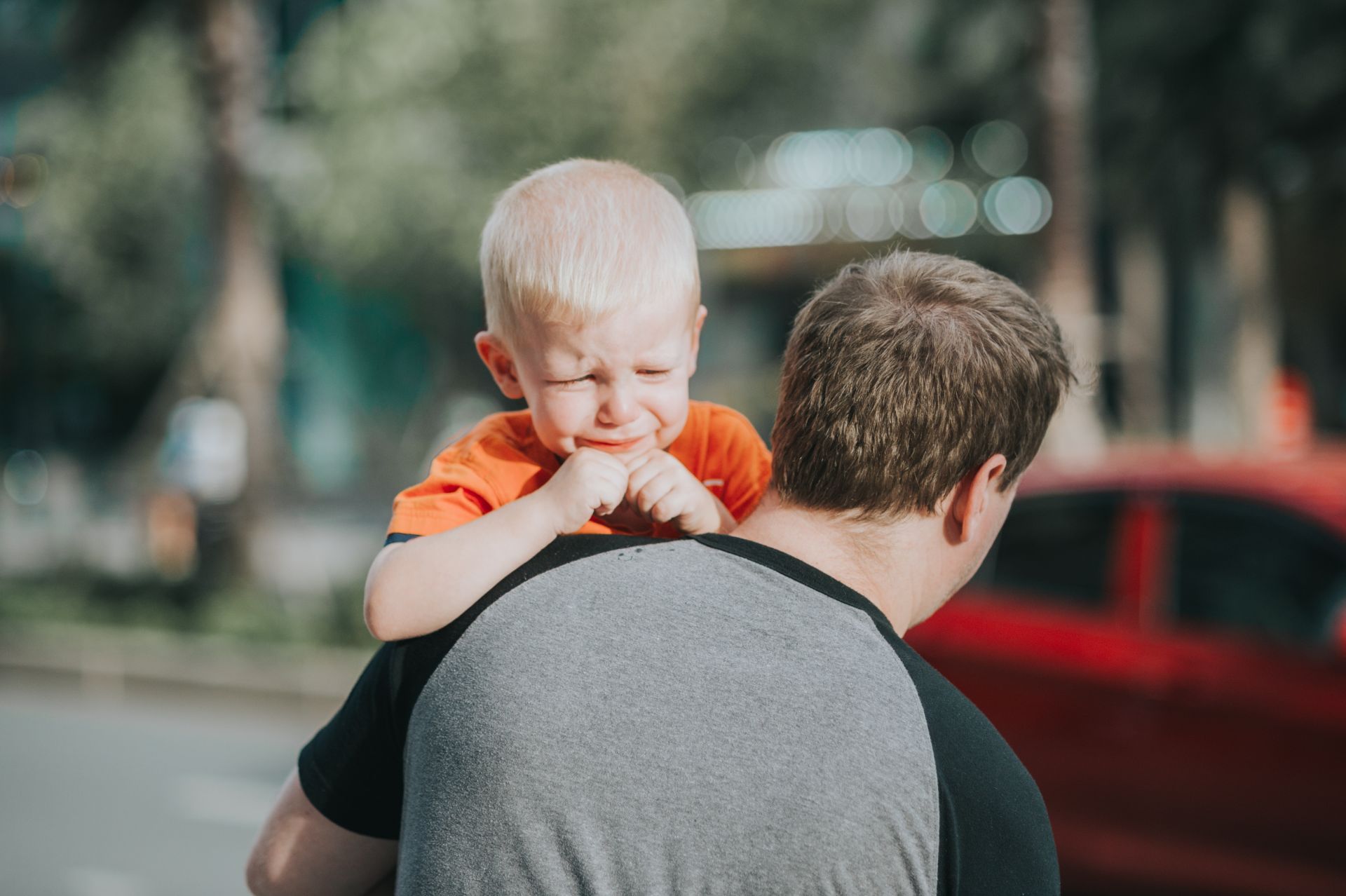 Child and toddler tantrums when to worry!

Temper tantrums may feel overwhelming or make you feel like you’re not doing a good job as a parent but they are a normal part of your child’s development.  Unfortunately, at this stage, your child is unable to fully communicate all their needs and this is how they tell you something is wrong or that they need something.  Dealing with temper tantrums can have a physical and emotional toll on most parents especially if you do not know how to deal with them.

My almost-two-year-old little one has temper tantrums often it seems but they are generally not severe and she is usually easy to soothe. You may know how it is, she will scream, cry, thrash, roll on the floor, throw things, and stomp during a tantrum. The worst tantrums are when we are in the store and she does not want to leave or she wants something from the store. Here are 6 techniques that have helped me prevent and manage tantrums. We will also discuss when you should worry about a child or toddler tantrum.

Why Do Children Have Temper Tantrums?

Tantrums are often frequent between the ages of two and three. This is especially true around two where your child is learning and developing their mental capacity but still unable to properly articulate or understand what they want. They can have tantrums due to frustration, wanting to get your attention, if they are tired or hungry and if they do not want to do something.

1.       Distractions: This is my tried and true technique. Often times distractions work to stop a meltdown from happening.  Toddlers have such limited attention spans that if they are distracted with something else they often forget what they were upset about a second ago. I often distract my daughter with other objects, toys, food, songs, and dancing.

2.       Keep off-limit objects out of sight: One of the main reasons why my daughter gets upset is when she can’t have something or if I have to take something away because she is not supposed to be playing with it.  To avoid temper tantrums, keep objects that you don’t want your child to have out of sight.

3.       Avoid situations that will create the tantrum: I know when my daughter is hungry or tired almost anything will trigger a long drawn out temper tantrum. Therefore, I make sure that at the first signs of these my husband or I will intervene. We try to avoid her going too long without her naps or sleep by coordinating things around her nap time.

4.       Stay calm: when you raise your voice it can do the opposite of stopping the temper tantrum. Often times raising your voice only upsets your child more and they can even worsen their behaviour.

5.       Ignore them: Depending on why your child is upset you may have to ignore their behaviour. If they are safe and all needs met but they just want attention then ignore them and they’ll eventually stop.

Child and Toddler tantrums when to worry?

Child and toddler tantrums when to worry! As mentioned, it is normal for kids especially around the age of 2 to have temper tantrums. As they get older the frequency should decrease.   There are some situations where you might want to seek professional help.

I hope you enjoyed the post. Until next time,

What are some of your tips for when kids throw tantrums?

For more great posts on motherhood, DIYs, fashion and more  Subscribe by email

Interested in more posts related to motherhood? Check out this one,  How to Help Toddler with Separation Anxiety 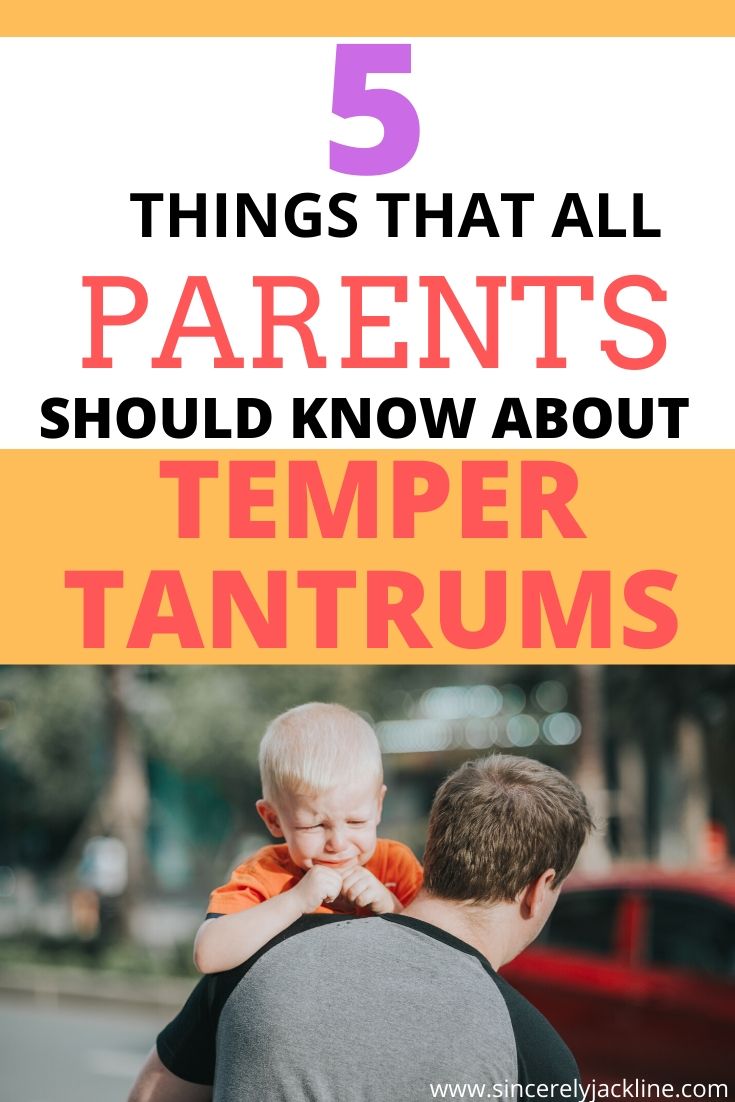 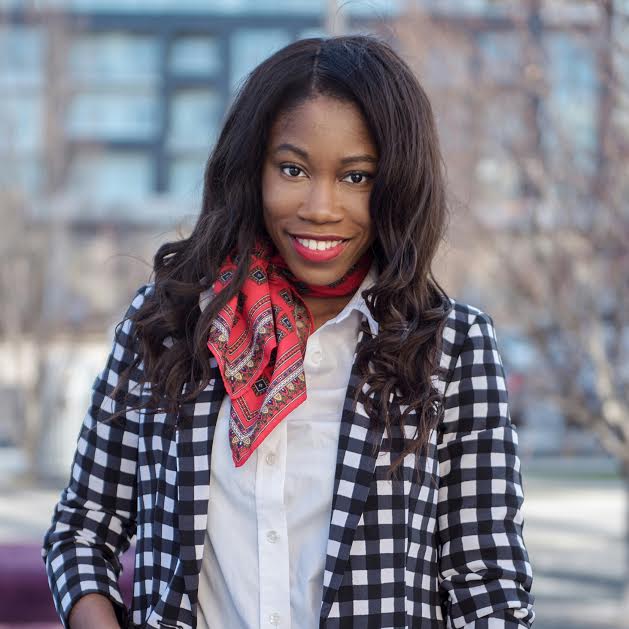 My name is Jackline and I'm the founder of the Sincerely Miss J Blog. A Toronto Mommy blogger carving my own style pathway one outfit at a time with confidence, creativity and vision. Sincerely Miss J is a place to find information about motherhood,style lifestyle, travel, and DIYs. Hope you enjoy your stay.